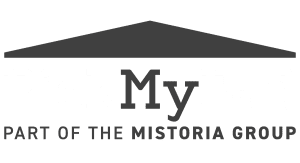 Written by
ClickClique
Posted in
News
Comments
Leave a comment 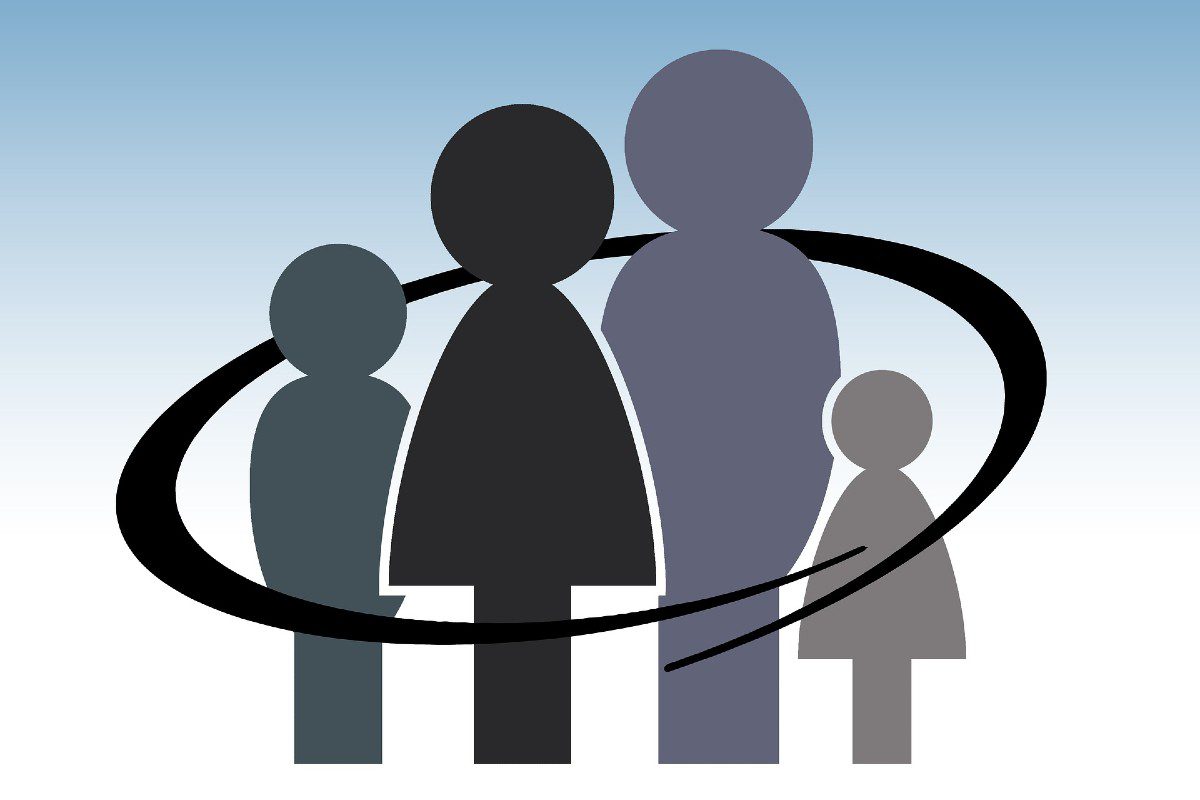 Despite housing benefit discrimination being confirmed as unlawful in a landmark court ruling last July, there continues to be a growing shortage of social housing and private accommodation for the homeless, individuals, and families claiming Universal Credit or Housing Benefit.

A recent appeal was made from a social housing organisation working with Bridgend Council, to private landlords asking them to lease their properties for emergency housing, to boost its shortage of accommodation. Private landlords are being offered a scheme featuring one to three-year lease agreements, guaranteed rent and full management service.

According to Pick My Pad, part of The Mistoria Group, 889,000 tenants are currently receiving housing benefit in the UK, with private renters claiming housing benefits more than doubling over the last decade. Although the new ruling on 1 July 2020 banned landlords from discriminating against tenants with ‘no DSS’ adverts and requests, figures show that 63% of private landlords say ‘they don’t let’’, or prefer not to let’, to people who receive housing benefit.

The ruling declared for the first time that ‘rejecting tenancy applications because the applicant is in receipt of housing benefit was unlawfully indirectly discriminatory on the grounds of sex and disability, contrary to the Equality Act 2010’.
Landlords who have a blanket policy of refusing all tenants who claim benefits risk legal action.

Shelter state that discrimination against renters who receive housing benefit is widespread on OpenRent’s platform and exists wherever they’re advertising properties, right across the country. In November 2020, the organisation carried out an analysis of OpenRent’s website looking at properties available in four of the biggest cities – London, Manchester, Birmingham and York. Of the total 11,534 adverts analysed, only 16% of these accepted housing benefit recipients. This is substantially lower than the one-third claimed by OpenRent.

Mish Liyanage, Managing Director of Pick My Pad comments: “It’s shocking to still landlords refusing to house tenants on benefits, several months after the new ruling. For years, so-called ‘no DSS’ policies have stopped hundreds of thousands of people from renting homes because they receive housing benefit.

“The good news for landlords that are happy to take on LHA tenants, is that several mortgage lenders have revised terms and conditions to make sure there was no restriction on letting to people on benefits.

“In many inner-city areas higher than market rents can be achieved letting to tenants on benefits. These increased LHA rates mean much higher yields and a healthy cash flow. For example, monthly rental for LHA tenants in Salford is 35% more than the average private tenant rents.

“Tenants on receipt of benefits tend to stay much longer than professional tenants, which means fewer voids and increased cash flow. Direct payment can be obtained in a large number of tenancies, therefore reducing the risk of arrears.

“Whether landlords have new tenants moving in or migrating during the tenancy, Pick My Pad can provide support in the transition from Housing Benefit to Universal Credit to ensure all requirements are met. It can seem complicated, however, working with Pick My Pad as a partnership will ensure that the transition is completed as quickly and hassle-free as possible for landlords.”